Issues of Environmental and Labor Standards in the Global Trading System 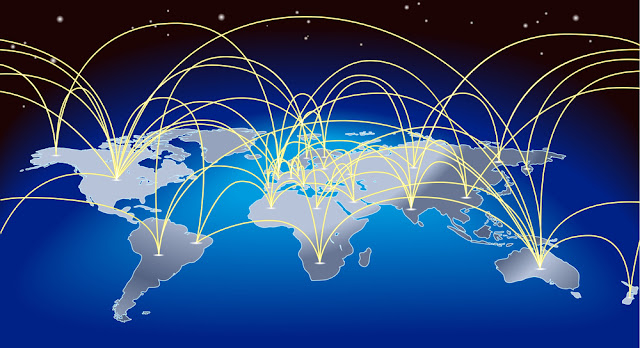 There are countries with cheap labor in many parts of the world. Labor policies and standards of these countries are insufficient. These countries want to get the maximum benefit from workers by paying low wages. At the same time, social security services are insufficient and the rate of child labor is high. If we give an example, Turkey is a country with cheap labor market. For example, large companies in the textile sector (Spain, Italy, England, etc.) employ workers in their own countries for 1500 Euro. In Turkey they are running wage workers to 300 Euro. Therefore, Turkey is an attractive labor market for these companies. Countries with low labor standards are required to make various arrangements. These are; the prohibition on forced labor is the non-exploitation of child workers, the right to organize and bargain collectively, no discrimination in employment, the provision of workers' insurances and adequate health services. Unless such labor policies are implemented, a developed and underdeveloped third world country cannot enter into market competition. Countries with developed economies continue to will exploit these countries.

Environmental problems are threatening our world day by day. The damages of international trade to the environment and environment-trade relations are frequently discussed. International trade poses a significant threat to natural resources, leading to environmental degradation. Economic activities widening with the liberalization of trade lead to more use of natural resources. This situation brings about environmental pollution. The increase in the use of natural resources and the growth in the economic activity that brings pollution together cause environmental deterioration if the necessary precautions are not taken. In order to achieve environmental improvement, export industries should producing their goods with environmentally friendly production techniques and demanding the goods produced with these techniques. In addition, some developed economies have begun to shift the dirty industries in their regions to other countries. For example, Russia to build a nuclear power plant in Turkey, has signed a commercial agreement with Turkey. Such incidents spread more damage to the environment. Acid rain and ozone depletion is a problem posed by polluted industries. Developed countries need to be sensitive to environmental standards and penalties and sanctions should be imposed on countries that do not implement environmental policies.

As a result, low-income countries are reluctant to pay high minimum wages. Because they think that higher wages will reduce firm profits and cause production to stop. There is little evidence that countries that lower new labor standards are successful in achieving comparative advantage in a new production line. Low labor standards; it is not a successful way of attracting foreign investment. For fair competition, countries' environmental and labor standards must be equal. This does not seem possible in this capitalist system. Strong economic states and investors will continue to use low-income countries as markets. While the greatest environmental burden falls on developed countries, they will try to share this burden using undeveloped countries.