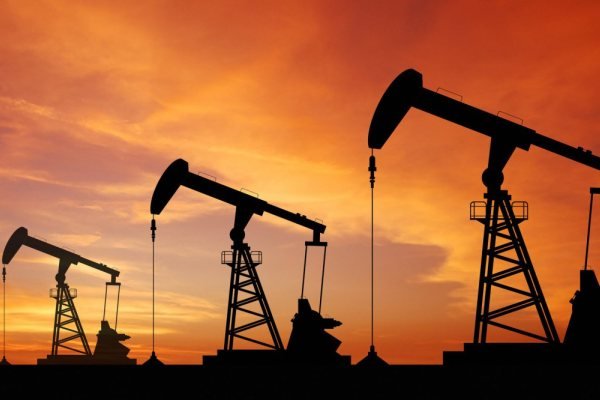 According to the Iranian government, the Court does not have jurisdiction in this dispute. The Court can only be authorized if it is appointed by the declaration of the parties. In 1933, the concession agreement between the British-Iranian oil company and Iran is not between the two states. The contract was made between the Iranian state and a UK company. For this reason, the Court is unauthorized, that is, Court cannot interfere with this situation. The Iranian government also refused to compensate the British-Iranian oil company.

The British government argues that the agreement signed between the Iranian Government and the British-Iranian Oil Company in 1933 is actually between the two countries. However, it is not possible to say that the concession agreement between the Iranian government and the oil company concerns Britain. Because this contract is actually signed between a foreign oil company and a state. So, Britain is not part of this concession agreement. There has been no special contract between the Iranian government and the UK. The purpose of the Iranian government's representatives and the oil company to sign a contract is based on mutual interests. In this concession agreement, we can say that there is no regulation regarding the relations between the two governments. According to the Court, there were treaties between England and Iran in 1857 and 1903. But these treaties are before Iran's declaration. For this reason, it is not possible for the Court to be authorized. Consequently, the Court will not accept that it is competent in this matter due to the terms of the declaration approved by Iran in 1932. The Court is not empowered to try the matter in the 1951 petition filed by the UK. It is not possible to evaluate other objections in the face of objection. For these reasons, the Court decided that it was unauthorized in this case, with five votes against nine.

“The principle of “States cannot be tried without their own will”, which has historical roots, forms the basis of the judicial power of the International Court of Justice.” (İnan, 1982: 64). “The Court's authority to resolve disputes between states depends on the will of the States parties in this direction. The fact that one of the states that are parties to the dispute requests the resolution of the dispute does not mean that the Court has jurisdiction in this dispute. This shows that the Court does not have compulsory jurisdiction.” (Doğan, 2008: 306).

“After a state has applied to the Court with a petition and brought the dispute the Court, it is called the "forum prorogatum" way that the other state, which has not previously accepted the Court's jurisdiction in any way, agreed to be a side.” (Pazarcı, 2005: 475). We cannot speak of such a situation in this case. Because the Iranian government has objected from the very beginning and has not accepted the Court's jurisdiction.

In order for the International Court of Justice to have the power to decide on an issue, both parties must agree to it. We see that the British government, which brought the problem to the Court, has already accepted the authority of the Court. We can say that the Iranian Government authorized the Court with the declaration approved in 1932. On the condition that these declarations are mutual, it can be accepted that they have given the authority to the Court in a problem between the parties. But there is no problem between the two governments. The fact that the oil company is registered in the UK register does not mean anything to the Court. Because this contract was made between a foreign corporate and a government. It is not possible to say that Britain is one of the parties to this contract and that this contract is made between the two states. Moreover, the treaties signed between Britain and Iran, proposed by Britain in 1857 and 1903, before the ratification of the Iran declaration. For this reason, it does not give the Court a jurisdiction. Apart from that, the UK government tried to try to apply the "forum prorogatum" principle. However, the Iranian government did not consent to the court's jurisdiction. As a result, the International Court of Justice did not interfere in any way with this dispute.

In my opinion, the International Court of Justice has made the right decision. The main task of the International Court of Justice is to resolve disputes brought by states. The Court's decision-making and judicial powers are at the discretion of the two parties, but in this dispute, we only see that the British government has raised the problem to the Court. For the British government, the Anglo-Iranian oil company was very important. The nationalization of the oil company by Iran was unacceptable. Britain therefore maintained that he was one of the parties to the concession agreement between Iran and the oil company. But in order for Britain to be one of the parties, it had to have an agreement with Iran. As we can see, the treaty was signed between Iran and England only in 1857 and 1903. The fact that the Anglo-Iranian oil company is legally affiliated with the British government does not make Britain one of the parties to the contract. For this reason, the Court performed its duty in the best way by declaring its judgment. At the same time, it was the right decision for the Court not to apply the "forum prorogatum" principle. Because the Iranian government refused to bring this problem to the Court. As a result, this case did not achieve its goal for England. The International Court of Justice has reached a correct conclusion by not compromising its principles.